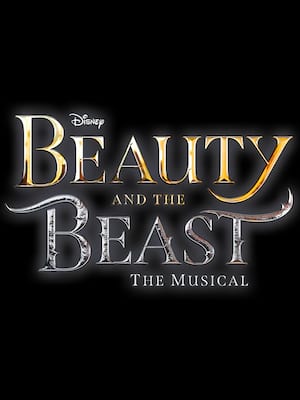 Disney's Beauty And The Beast

Experience this tale as old as time in a brand new tour!

Beauty And The Beast Back On Stage!

Why See Disney's Beauty And The Beast?

be our guest once again!

Join Belle and the Beast for one of the great musicals of the modern era. Adapted from the classic Disney animation, Beauty and the Beast has now been seen by over 35 million people worldwide since its premiere in 1994. Featuring all of the beloved songs from the original movie, including 'Be Our Guest', 'Gaston' and of course the beautiful hit made famous by Peabo Bryson and Celine Dion, 'Beauty and the Beast'. An absolutely magical show, Beauty and the Beast still remains the standard by which other family musicals are judged!

Sound good to you? Share this page on social media and let your friends know about Disney's Beauty And The Beast at Bristol Hippodrome.